Skip to content
An arc flash is the rapid release of undesired energy primarily from an electrical arcing fault. This hazardous incident happens faster than a blink of an eye and causes devastating consequences.
Arc flash is a dangerous instantaneous electrical event that occurs often. Electrical workers face many hazards on a regular basis. In fact, working with or near electricity presents the risk of electrical events, which can severely injure or even kill workers. 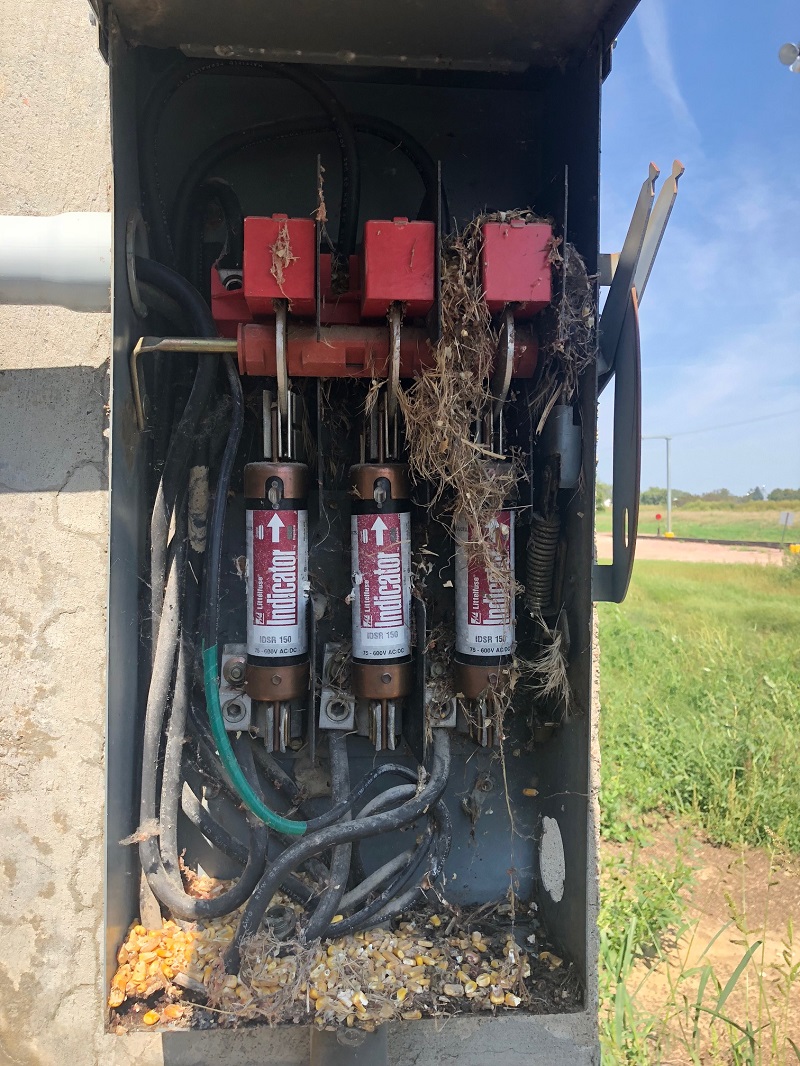 According to the National Institute for Occupational Safety and Health (NIOSH), five to 10 arc flash incidents occur each day in the U.S. Arc flash is extremely dangerous because it can produce some of the highest temperatures known to occur on earth, up to 35,000 degrees Fahrenheit, which is four times the temperature of the surface of the sun!
The Occupational Safety and Health Administration (OSHA) defines arc flash as “a phenomenon where a flash-over of electric current leaves its intended path and travels through the air from one conductor to another, or to ground.” According to a study conducted for NIOSH, arc flash can be spontaneous or result from inadvertently bridging electrical contacts with a conducting object. They can also be caused by many factors including:
Less visible reasons why an arc flash can occur:
Any worker whose job duties might include opening of electrical cabinets or circuit breaker panels is at risk of injury. An arc flash can carry across large spaces, anyone who works near electrical equipment and cabinets is also a potential victim.

The common causes of arc flash are negligence (human error) and equipment failure. For instance, poorly maintained equipment or breakdown of insulation can cause an arc flash. Typical results from an arc flash include:
The safest way to prevent accidental injury or even death is to de-energize the equipment that is being repaired, maintained, inspected or serviced.
Electrical Safety Specialists offer NFPA 70E Arc Flash training. For more information about arc flash and training, call ESS at (816) 925-0443. For a free quote, click here.
Posted in Arc Flash and tagged burns, danger, intense light, pressure waves, Safety, sound waves, toxic fumes

Thanks for contacting us! We will get in touch with you shortly.